Beyond our small world

Opera Europa’s autumn conference in Strasbourg and Karlsruhe raised as many questions as it provided answers. That was itself valuable, because it has helped us to set the agenda for conferences and forums in 2020.

Christian Longchamp, in his opening address, used an image from pre-history and another of the Roman goddess of fire, in order to challenge us to keep the spiritual flame alive in the heart of our cities. A slightly abbreviated version of his text can be found here.

There was a fascinating opening debate in Strasbourg about the respective merits of renovating theatres or building anew. The choice will depend on location and context. In Prague, it would have been unthinkable not to restore and modernise the historic State Opera as part of the proud heritage of complementary theatres in that city. Whereas, iconic new buildings in Copenhagen and Oslo are helping to transform public perception of opera. Several important German cities are confronting expensive decisions about the future of their opera houses. The impact of an innovative and ‘open’ building will be a major factor in extending reach beyond traditional audiences.

The following morning offered inspiring examples of buildings and outdoor spaces that are revolutionising how the arts may draw people into their sphere: the Factory in Manchester; Oodi Library in Helsinki; transformed spaces in Italy. They encouraged us to step outside conventional norms, and to become more inclusive of the wider world.

Then, in Karlsruhe, a round table offered different voices to pose the question of where tomorrow’s opera will take place: composers Aleš Březina and Philip Venables; producers from Philadelphia and Canada, northern Sweden and Vienna; exchanged experiences and predictions. Later, we were asked: where will opera be in 100 years?

Sessions about the future of Young Artist Programmes and of the Chorus showed how our members are open to re-examining old models and working on changing them to reflect the needs of the second quarter of the 21st century. We shall continue to develop these topics during the next year or so.

The welcome presence of delegates from China, India and Japan, as well as from the United States and Canada, helped to expand our inward-looking European outlook and to realise that opera belongs to the world. The launch of World Opera Day during the conference was a beacon of future intent.

Looking towards the calendar of events for 2020, I draw special attention to the joint forum bringing together four of our specialist groups between 26 and 28 March in Zagreb, during Croatia’s Presidency of the Council of Europe. They will combine to focus on audience-related issues: Education; Fundraising, Marketing; and Audio-visual.

Please join us in Zagreb, or at other events which may attract you! 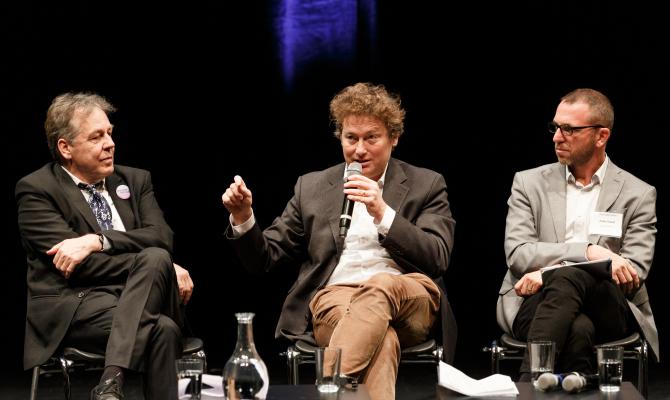 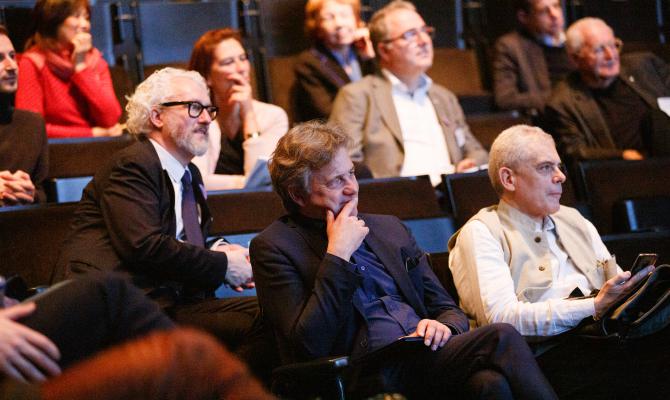 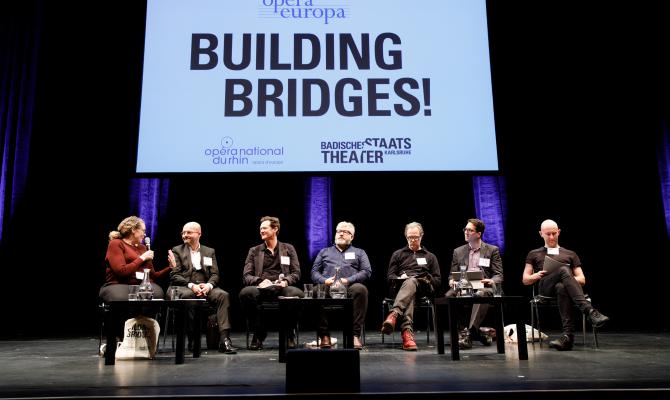 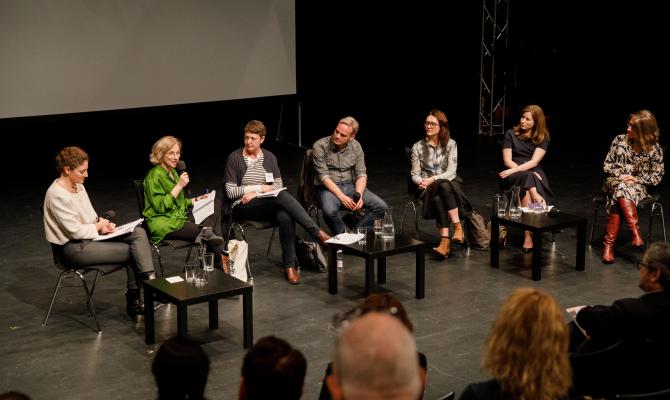 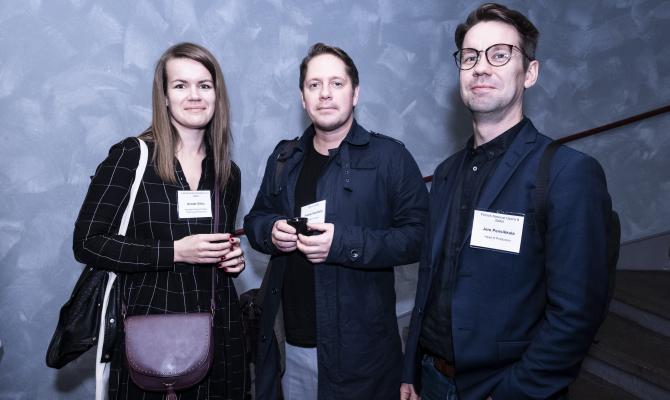 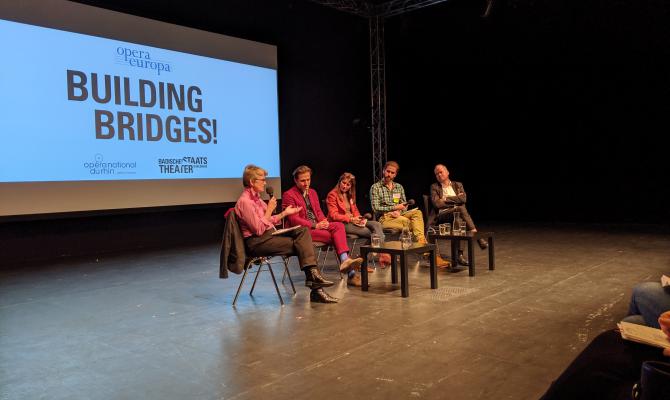 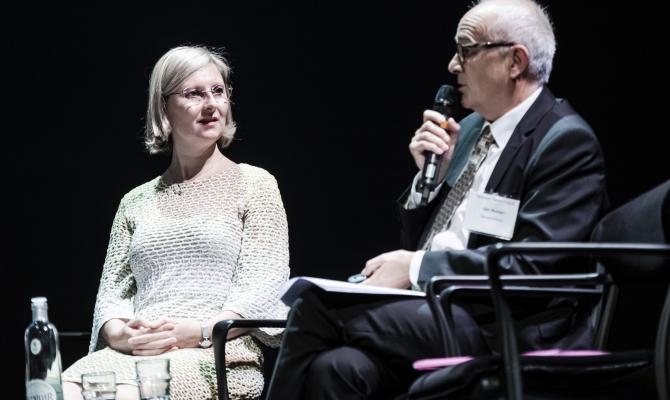 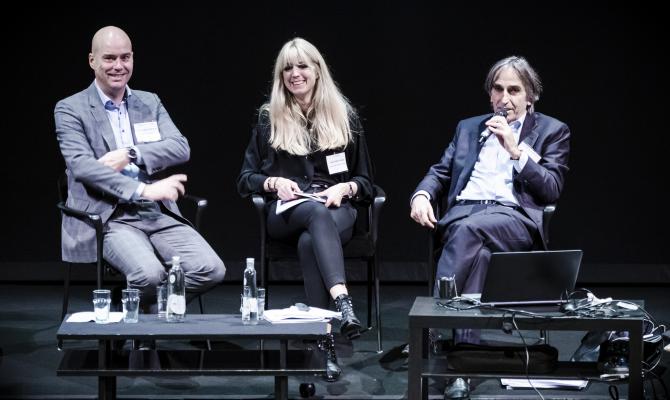 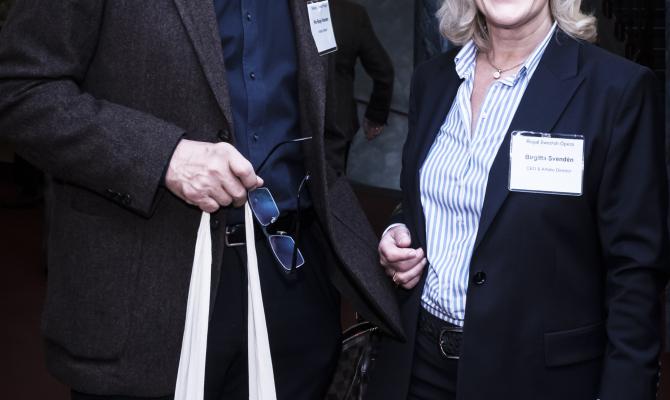 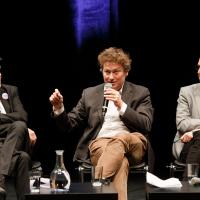 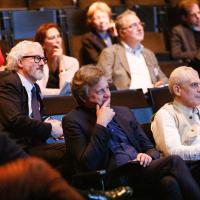 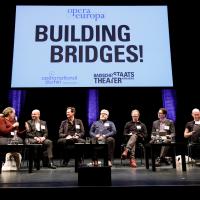 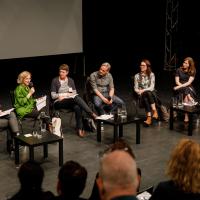 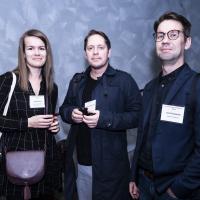 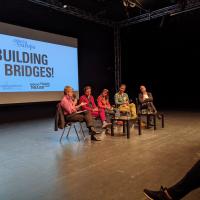 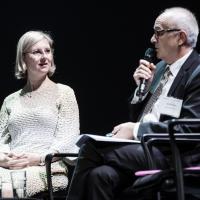 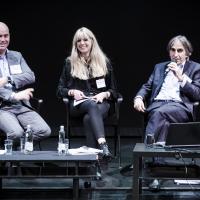 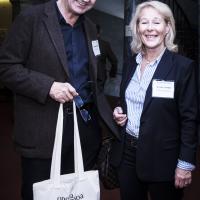