World Opera Day, celebrated on 25 October, acquires added  resonance in 2020 because of the disruption to theatre activity caused  by the pandemic.  The crisis forces us to reflect on opera’s place in  society and to ask when and how live performances will resume.

World Opera Day 2020 is a vital step on the road to recovery.

Recovery  will be driven by a sense of purpose.  As we rebuild our economies, we aspire to re-create jobs and also to renew that which contributes to people’s physical and mental well-being. Can human beings survive without culture?

Despite the critical times for the arts, opera houses around the world are finnding ways to engage with their community. On 25 October they have celebrated World Opera Day with a special programme.

Opera North opened the World Opera Day weekend on Friday 23 October with a webinar dedicated to the creation of a community opera.  On Saturday and Sunday in France, 20 theatres opened their doors to visitors, offered workshops and masterclasses with Karine Deshayes in the framework of Tous à l’opéra!  The Opera House in Tirana, the Teatro Massimo di Palermo and the Temporadas Russas no Algarve in Portugal proffered special programmes celebrating this year’s emblem Beethoven.  The Spanish network of opera companies Ópera XXI celebrated with an Award Ceremony, a version of which remain available to view as video on demand.  Teatro Regio di Parma, Macerata Festival and Badisches Staatstheater Karlsruhe released exclusive World Opera Day videos that are still available on social media. Polish TV streamed Magic Flute and spread messages of Opera Directors for World Opera Day. Many theatres offered exclusive free streaming like New National Theatre Tokyo and Fondazione Teatro Coccia di Novara. Many opera houses proposed special online programmes as in Canada, where the highlight was the World Opera Day Gala livestreamed on 25 October from Opera de Québec; also Welsh National Opera and Northern Ireland Opera Studio premiered on YouTube on that day.

Taking Beethoven as its emblem for World Opera Day 2020, OperaVision streamed three version of Fidelio: the recent, excellent and socially-distanced version from Garsington, the version by Birmingham Opera Company which saw performers and the local community rubbing shoulders in a viscerally exciting promenade performance in different times (2002) and a brand new 15-minute adaption for animation commissioned by OperaVision from the Flemish theatre collective Walpurgis. 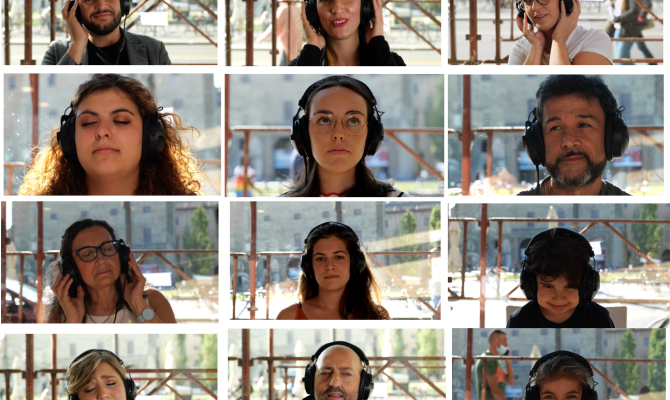 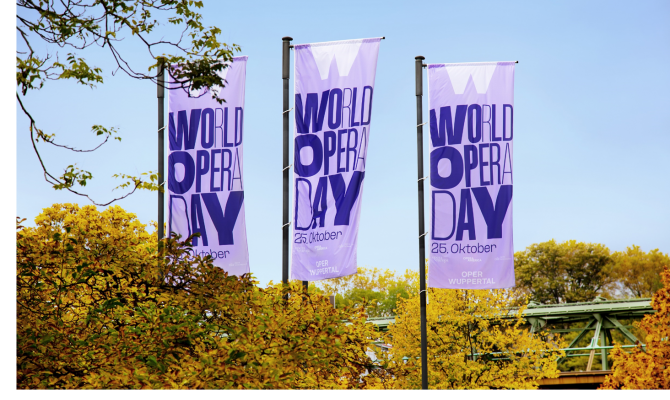 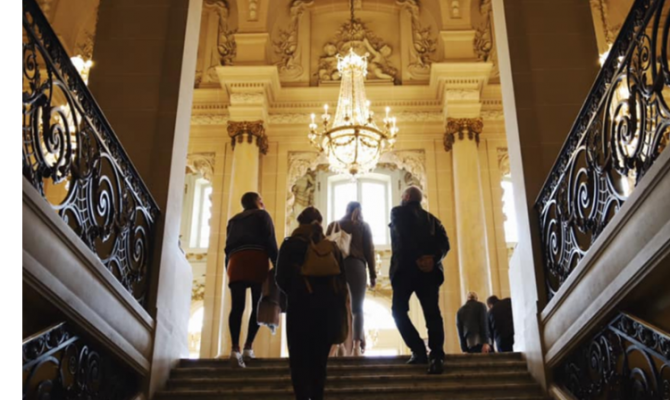 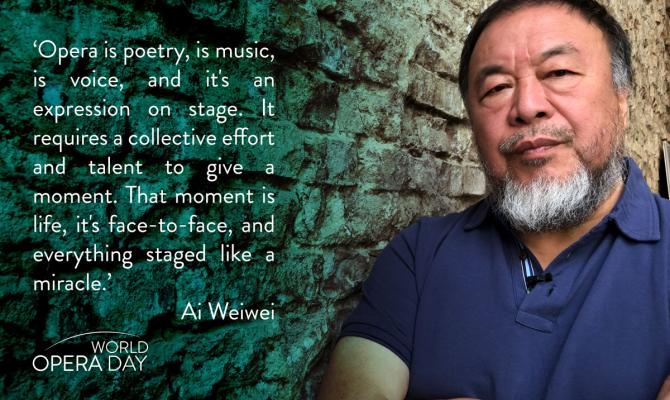 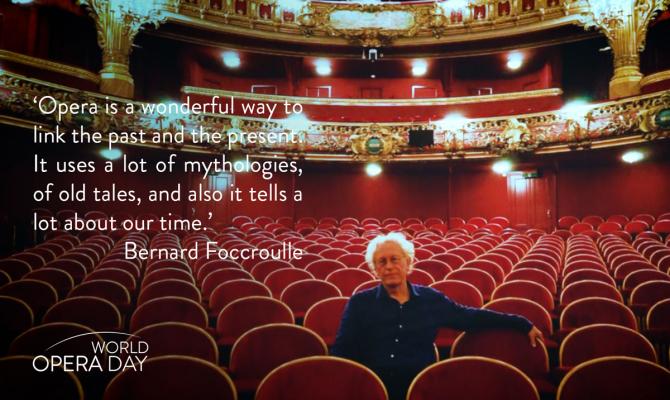 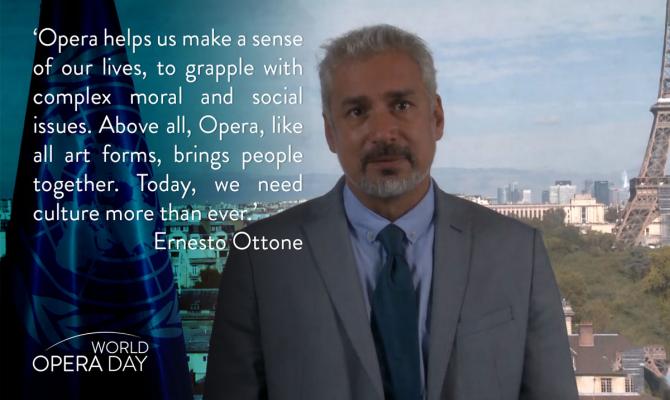 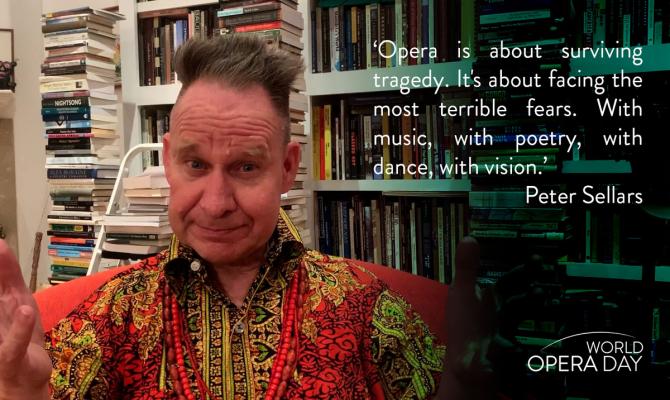