World Opera Day  was launched for the first time on 25 October 2019 to raise awareness of the social impact of opera in society.

The first edition of World Opera Day shows encouraging results for the future of the initiative. Activities took place both on local level and on social media where the worldwide ambition became a reality, even if most of the live events took place in Europe, South and North America. The figures show that the opera world – opera houses, singers, opera lovers – has assimilated the idea of a World Opera Day and took advantage of it to put the light on the social impact of opera.

On 25 October over 30 opera houses from more than 15 countries around the world organised local events involving their community.

World Opera Day in the media

World Opera Day was present in the media as well. Online press articles and specialised radio stations shared the information with enthusiasm in Croatia, France, Germany, Italy, the Netherlands, Spain, UK and USA. 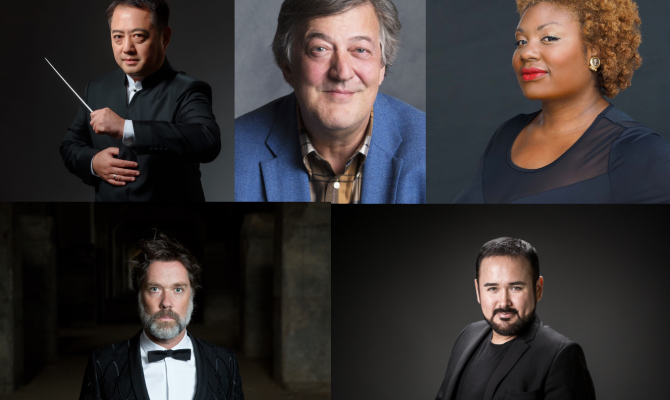 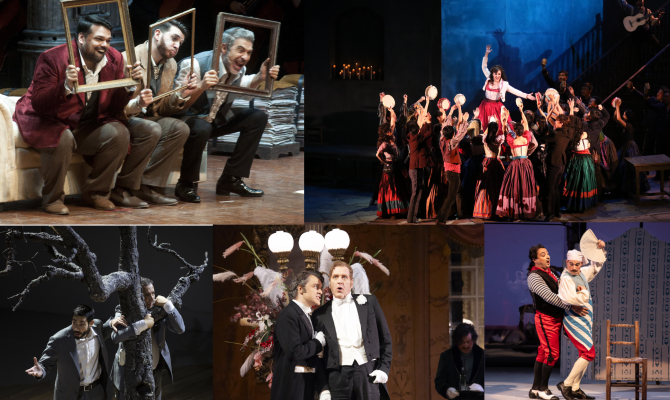 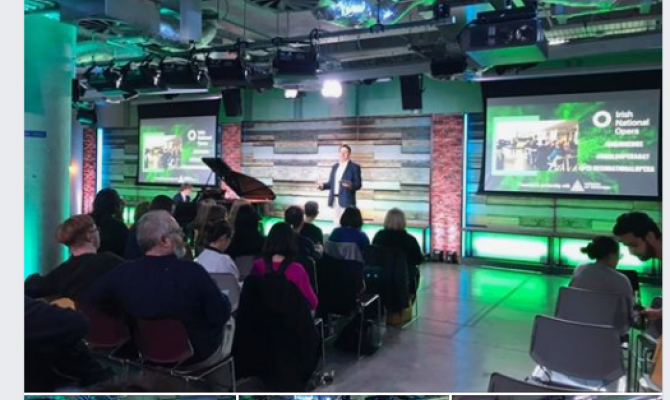 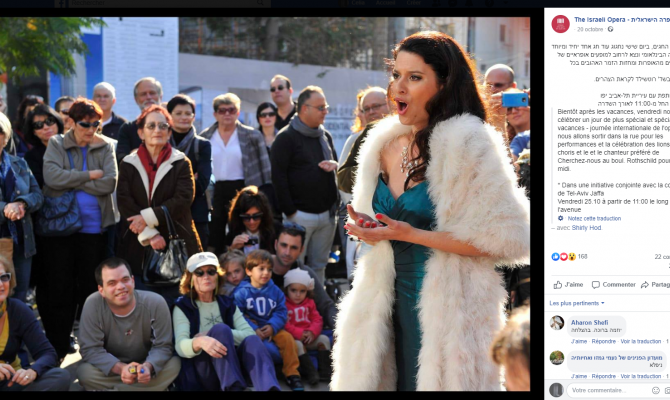 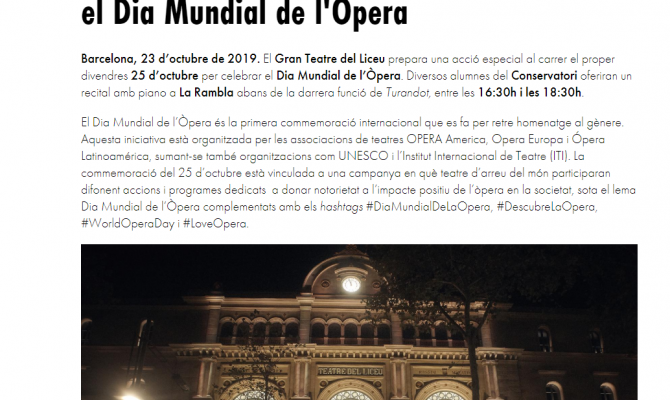 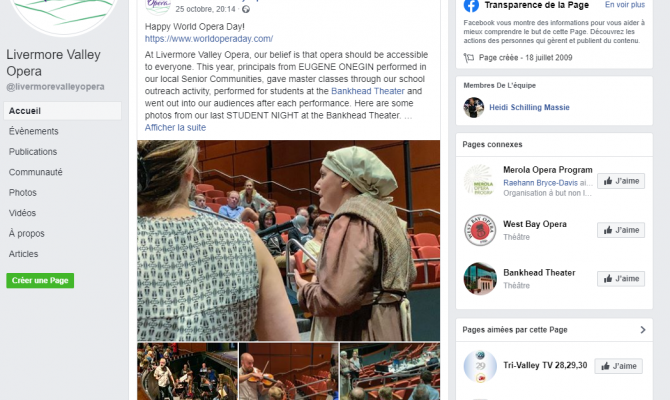 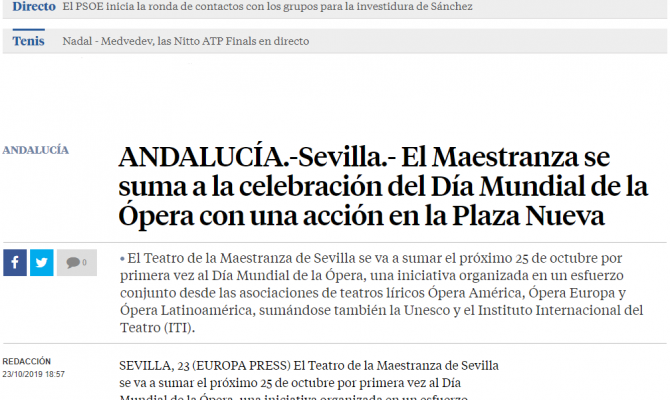 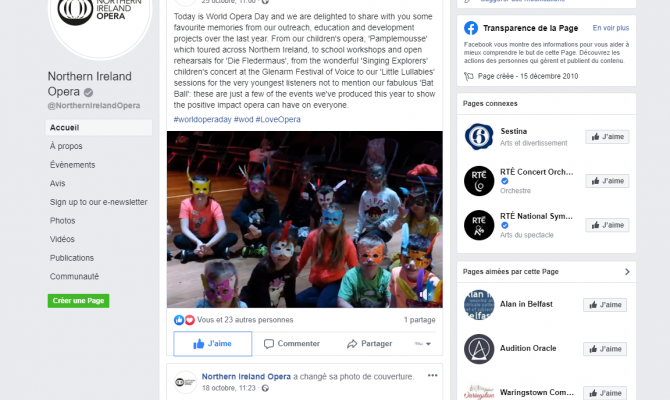 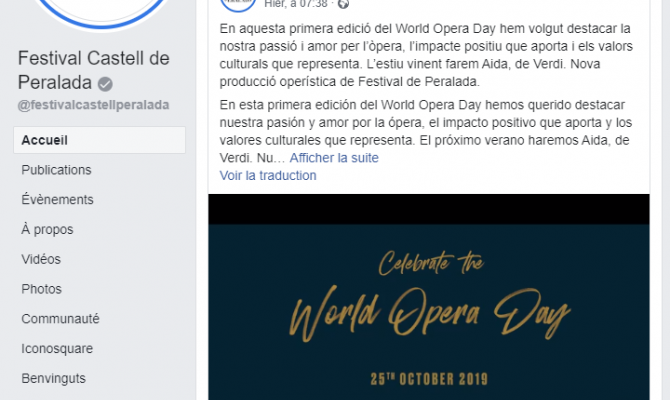 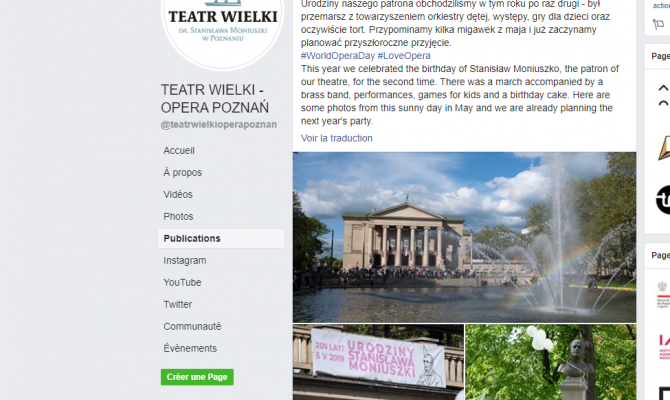 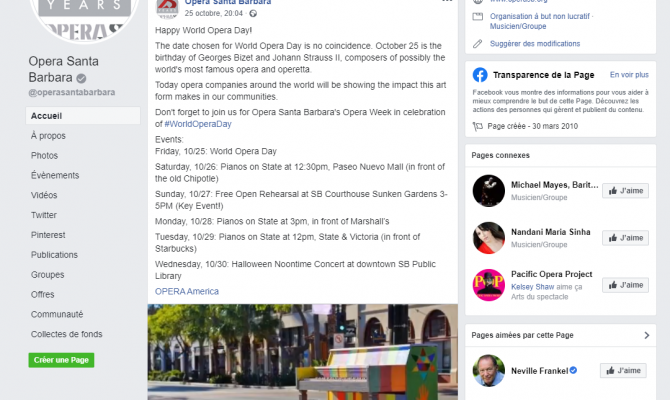 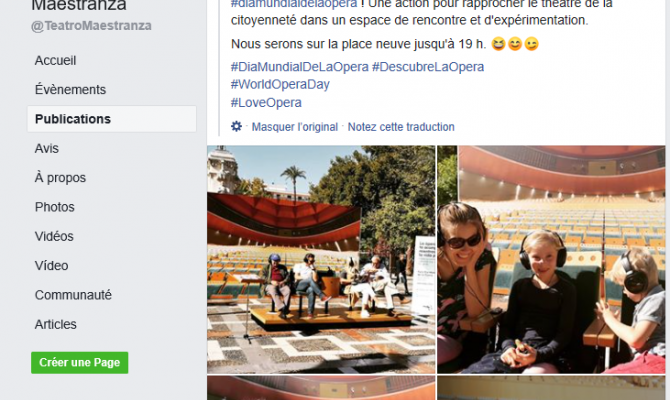 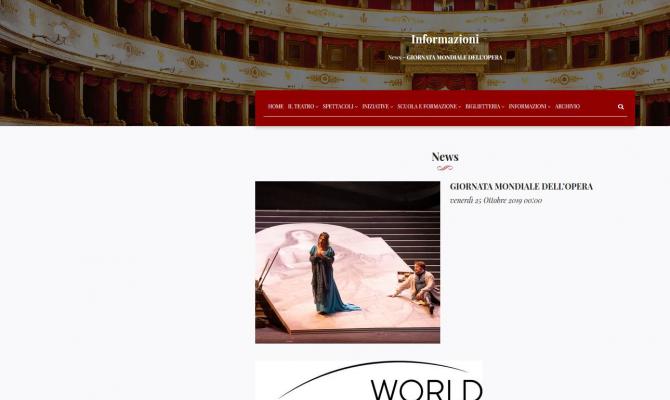 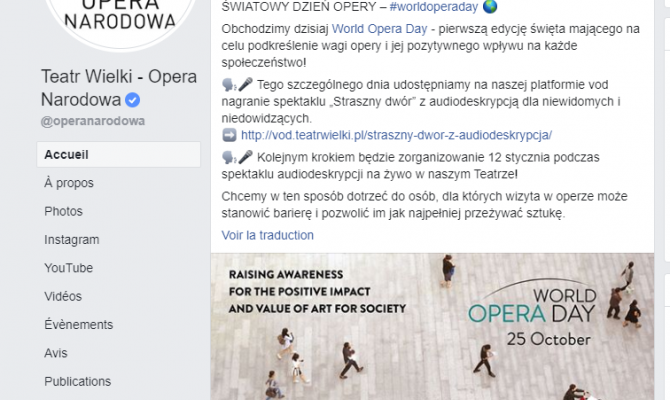 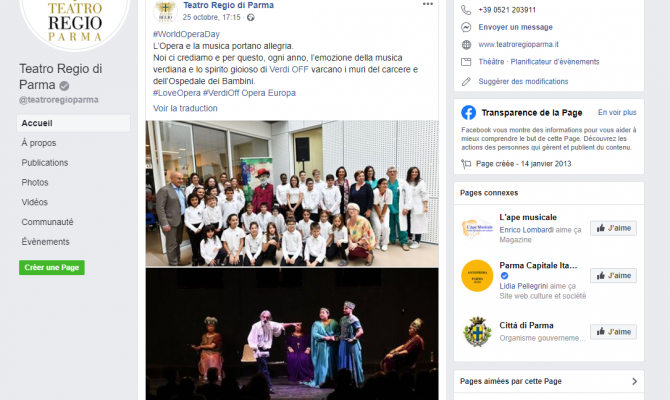 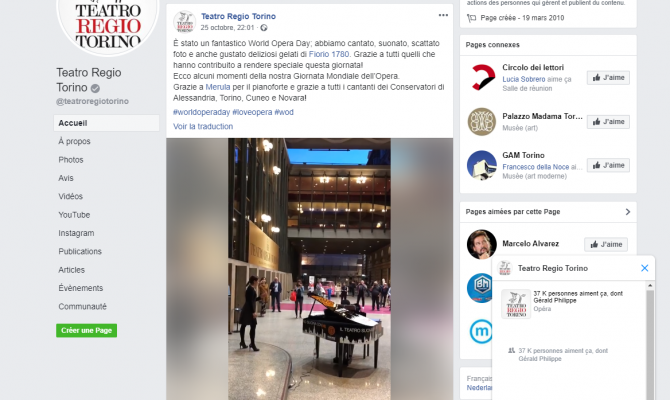