Four creative teams contested the final round in a rehearsal studio at Copenhagen’s Opera House on 23 February. Each director was allotted 75 minutes to rehearse the opening two scenes of the second act of Britten’s The Turn of the Screw with three valiant singers, pianist and conductor from Royal Danish Opera’s ensemble. At the end of the day, the jury chose these prizes.

The competition was initiated and is supported by Camerata Nuova e. V, the philanthropic society led by Armin and Marja Kretschmar and based in Wiesbaden, several of whose members travelled to Copenhagen to observe the final workshops but did not participate in the jury deliberations. Opera Europa, which helped choose the host theatre and jury members, thanks them for their generosity in funding the Prizes. 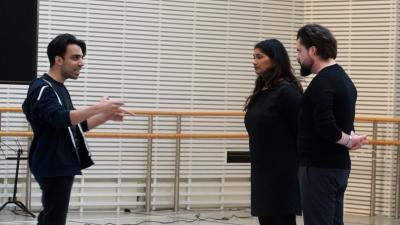 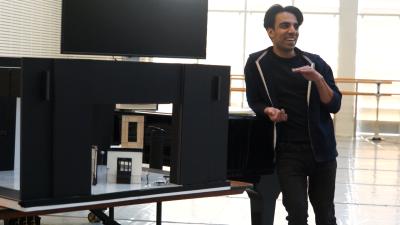